How many times a day do you use water? Washing your hands, taking a shower, brushing your teeth, doing dishes—the answer is: throughout the entire day! But did you know that having access to clean, fresh water is a privilege? According to the World Wildlife Foundation, 1.1 billion people on our planet don’t have access to water, and by 2025, two-thirds of the world’s population may face water shortages. So since water is not an infinite resource, we should take care not to waste it. KYLIE COOPER suggests starting with these five ways.

#1. Turn off the water when you don’t need it

Being aware of when you do and don’t need to have the water running will make a significant impact on your usage. Instead of leaving the tap on for the whole two minutes you brush your teeth, just a quick splash of water on your toothbrush at the beginning will do. That alone can save eight gallons of water! The same goes for when you’re shaving, washing your hands or washing the dishes. 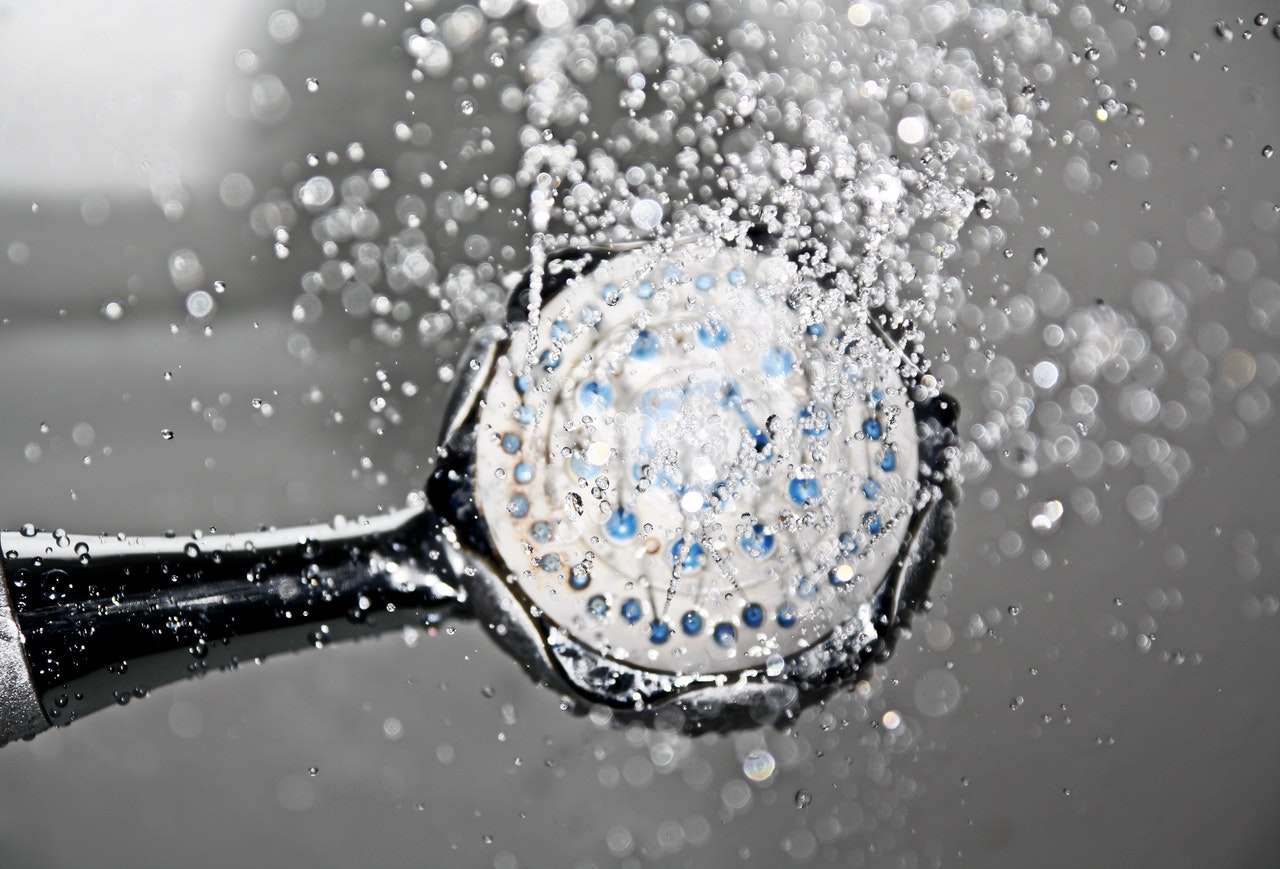 Some people say they have their best ideas in the shower, but that sometimes leads to staying under the water for longer than necessary. Not only do extended showers lead to dehydrated skin, they also waste a lot of water. According to the Environmental Protection Agency, the average shower is eight minutes long and uses over 16 gallons of water. So aim to take a 5-minute (or less!) shower to decrease your water usage, which you can time by playing one or two songs. If you really want to cut down on your shower time, try taking a cold shower. Nancy Zhu did, and in this video, she shares how that not only helped her save her water heater bill, it also got her in and out of the bathroom in record time! According to a study published in Environmental Research Communications, dishwashers use half the amount of water than when you manually wash. So, if you have a stack of dishes in the sink, don’t stress about having to deal with them yourself—just dump them in the dishwasher! If you don’t have one, don't leave the water running while you soap and scrub. Another method if you have a two-basin sink is to fill one basin with hot water and the other with cold. In the hot basin, soak and scrub your dishes, and in the cold basin, rinse everything off. This has been found to be the most environmentally friendly dishwashing method. 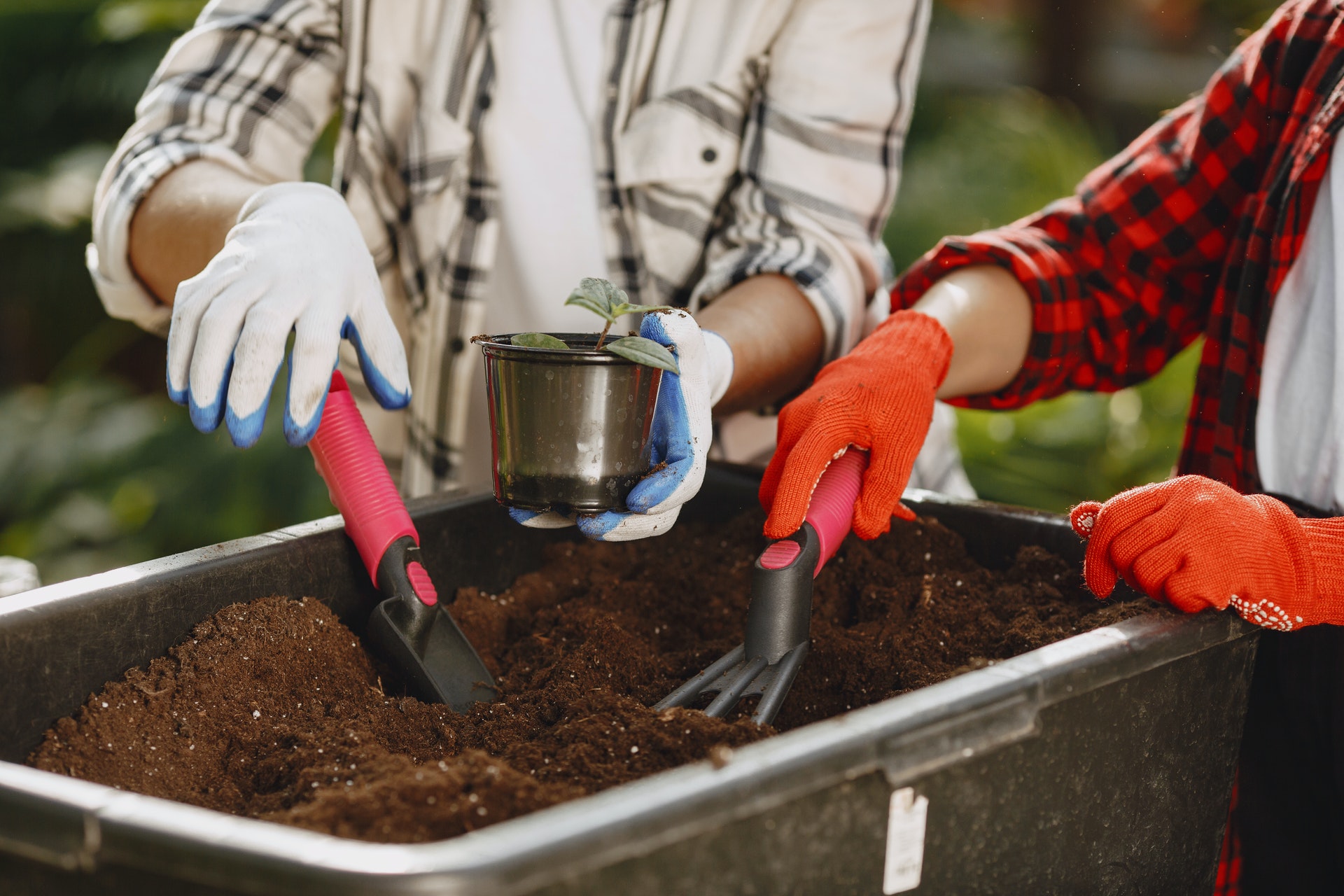 If you have an in-sink garbage disposal, it’s convenient to throw kitchen scraps in. However, for food to properly be ground up, water must constantly be running for as long as the disposal is on. The disposal itself also uses about one gallon of water to function. To avoid this consumption, consider creating a compost pile to dispose of food scraps. You’ll be saving some water and benefiting the environment by reducing greenhouse gas emissions—a true win-win situation. 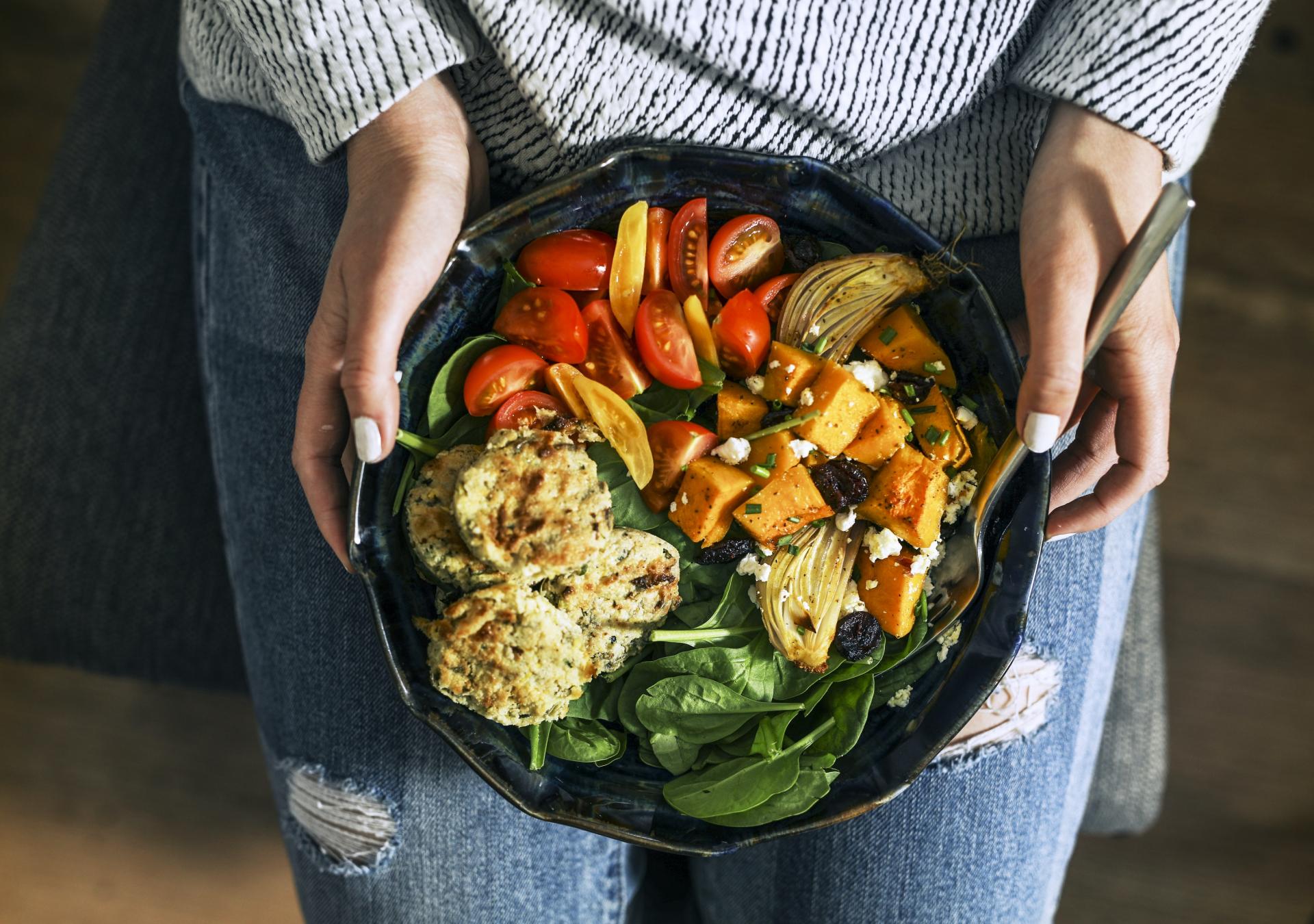